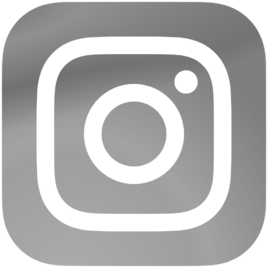 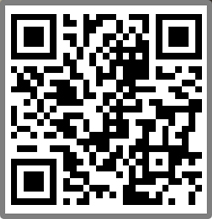 (Summary description)On 8th of December, representatives of Xi'an's government and business associates gathered for the welcome Gala dinner at the Swisstouches Hotel Xi'an.

(Summary description)On 8th of December, representatives of Xi'an's government and business associates gathered for the welcome Gala dinner at the Swisstouches Hotel Xi'an.

On the evening of December 7th, 2018, Mr. Hisham Al Gurg, CEO of Dubai’s SEED Group, a group of diversified companies owned and chaired by The Private Office of Sheikh Saeed Bin Ahmed Al Maktoum and Commercial Counselor Ayesha Alkobaisi from Embassy of the United Arab Emirates in China arrived in the ancient city of Xi'an, where Swisstouches family members welcomed our guests -“The Swisstouches way!”

On 8th of December, representatives of Xi'an's government and business associates gathered for the welcome Gala dinner at the Swisstouches Hotel Xi'an.

Mr. Hisham Al Gurg stated that this was his first trip to Xi'an, attracted by the strong cultural atmosphere in Xi'an, he was surprised by the modern fashion and vitality of the ancient capital of one thousand years. In particular, Swisstouches Hotel left a great impression and great memory on him and thanked the hotel for providing a warm and high-quality Swiss service during his stay, demonstrating the Swisstouches unique hospitality.  Mr. Hisham Al Gurg is looking forward to more cooperation and closer communications with China and Xi'an.

Driving and promoting "one belt one road initiative", Xi'an has gathered the world's attention and gained more and more attention from foreign friends. This visit has promoted cultural, economic and trade exchanges and cooperation between Xi'an and Dubai, and build a strong foundation for the two cities to conclude ties and open a new chapter of cooperation.